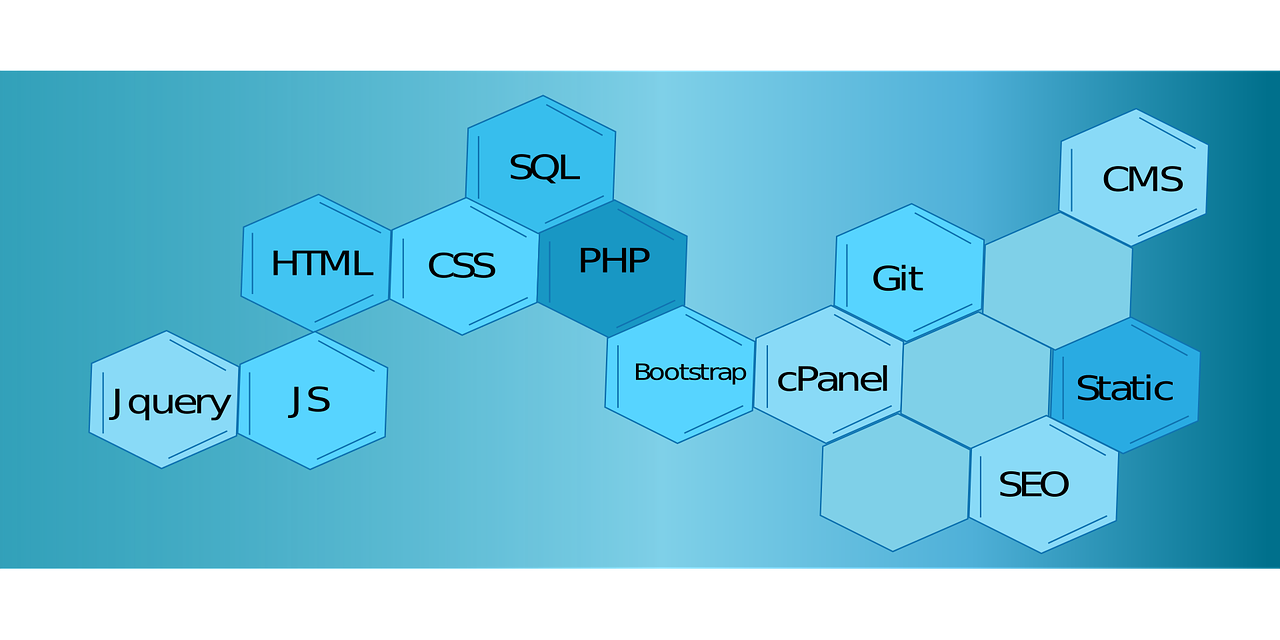 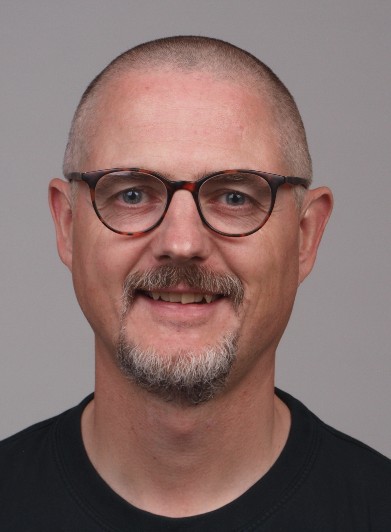 Early start:
I am a self-tought software developer, an I started to code Comal-80 on my Commodore 128D as a boy. However, after ground school I went to business high-school for 3 years. I thought a grade in economics was what I should aim for. After that, approx 1991 I got into what back then was called "Handelshøjskolen i Aarhus", studying a combination of economics and IT, in danish called "HA Dat". However, somehow I did not notice that I liked the programming classes (Pascal) much more than all other classes. I should have stopped "HA Dat" and instead studied what is similar to software engineer.
Expand
UPS:
What happened was that I did not finish "HA Dat" - despite only needing two exams - instead I got 2 new jobs, job 1 in the morning teaching IT at ground school level and job 2 in the afternoon as a keyenter at United Parcel Service, both jobs in Aarhus in 1995. In early 1997 I got promoted to Export Clerk at United Parcel Service in Kolding, however still doing 2 jobs.
Expand
Stibo:
Late 1998 I got offered a job as a software tester at Stibo in Aarhus (DK). Now I only had to do 1 job. I tested installation of programs on Windows operating systems, I tested the program features and I tested that the programs contained the correct data. During a 2 year period as I did the testing, I also developed software that automated the software testing on data quality. That enabled me to advance to becoming a web developer for Stibo and changed from developing testing software in Pascal on Windows OS to developing web applications in Java and develop installation-software for Windows OS - two very different skill sets. I also set up new webservers to host client web shops (developed in Java) using Apache and IBM WebSphere Java Application servers. I held many interal courses to train other colleges to set up and maintain such Java-based solutions. I held that job until late 2004 where I was laid off due to economic difficulties at Stibo at that time.
Expand
Self-employed:
In 2005 my family moved form Aarhus to Esbjerg and I started my own small software development business, where I developed my own Content Management System (CMS) built in PHP/MySQL. The content on the pages in the CMS were not entered in a WYSIWYG editor, instead BBText was supported. When a page was visited by a user or a search engine bot, then a page was generated and cached as a flat HTML file.

However, I am a software developer, not a business man, so I decided to stop my business. Instead I took a job as a software developer and technical SEO consultant at OP.dk.
Expand
OP.dk:
In Esbjerg (DK). At this company I helped set up many self owned websites - based on WordPress. The websites where monetized by adding either ads or affilate links. E.g. gratis.dk and massage.dk (Still exists today). To find relevant content to mention and link to on these websites I developed a RSS feed scraper that 24/7 monitored the RSS feeds from e.g. major online news papers looking for pre-entered keywords. If a keyword was found an email was sent to relevant colleges to further research to see if it could be used. The RSS feed scraper was developed in PHP/MySQL and was run via cron jobs on a Linux web server.

In addition the company offered technical SEO reports and I developed a spider in PHP and MySQL that could crawl a website and generate different technical SEO reports.
Expand
SPAMfighter:
In Copenhagen (DK). At SPAMfighter I mostly worked as an inhouse technical SEO I helped the company improve its website making the website as search engine bot friendly as possible. Some of the improvements I could implement myself (ASP) and other improvements were implemented by software developer colleges.
Expand
Eshoes:
In Copenhagen (DK). This company was a webshop that sold shoes. They used the DanDomain web shop platform. Here I implemented an additional payment option (Klarna) using ASP and PHP (running on a 3rd party website).

I also developed a Microsoft Windows application (I name it shopDeck) using C# (in Visual Studio Express) and SQlite. ShopDeck was used to maintain much of the content on the webshop - instead of using the webinterface. This was possible because DanDomain supported that you could upload XML data to the web server using FTP, then ping the webserver that an XML file was available and then the webserver would read data from the XML file and update the content on the web shop. ShopDeck also supporterd spinner text and could generate new landing pages on the webshop - these landing pages were later indexed by search engines and used to generate organic traffic from the major search engines.
Expand
Online Partners:
Kolding (DK). Here I conducted and wrote technical SEO reports, I taught SEO at IBA, and I was a speaker at different online marketing conferences like SEODay.

This company used the ScreamingFrog spider to crawl client web sites and the tool could output many different types of data from the crawls. I developed scripts in PHP that could analyze on the exported data and generate additional reports. For a client I developed a special tool in PHP that analyzed on the crawled content from their old website and their new website and the tool was able to find the best URL to redirect (301 permanent redirect) to - from the old website to the new website. The website consisted of thousands of pages and thus setting up the redirects would be too time consuming doing it manually.

Later the company set up its own software development department and here I helped developing a tool that could be used to analyze on client data via API access to their Google Ads accounts and Google Search Console. E.g. the tool could find product and category landing pages on client web shops that had active Google Ads running - but the category page was empty or the product was sold out. This tool was developed in PHP and based on the Laravel framework.

Also helped many clients implement Schema.org structured data in either Microdata or JSON format and often doing it for all their data on their website and not just the data that can give you rich results in the major search enginges search result pages.
Expand
Kids-world and private projects:
One of Denmarks largest web shops. At Kids-world in Esbjerg (DK) I work as a full stack software developer on both the front end and the back end. Using technologies like PHP, MySQL and VueJS.

Private projects:
I help set up websites in WordPress, e.g. for a friend who published a monthly newsletter for his paying subscribers. I have coded WordPress plugin that utilizes the WordPress' user management to enable login for subscribers. The websites are hosted on VPS at e.g. Flokinet. I set up the VPS mysql with Ubuntu server version 20 and install PHP, MySQL, Apache and SSH.

I also help this website sending out mass emails to the subscribers, so I have set up my own email servers based on mail-in-a-box. These email servers are also hosted on VPS (Ubuntu version 18). I also research and implement all the technical features that make the emails servers for secure and trusted by other email servers (E.g. DKIM and MTA-STS).

Currently I am coding on a web app that is going to be used to set up and plan sending out mass emails. Now features to subscribe and unsubscribe has been implemented and the next feature is to set up a new email to be sent out. I plan to make this system Open Source in the near future.
Expand
Freelance Software Developer:
April 1st 2022 I started as a Freelance Software Developer At grosen.tech .